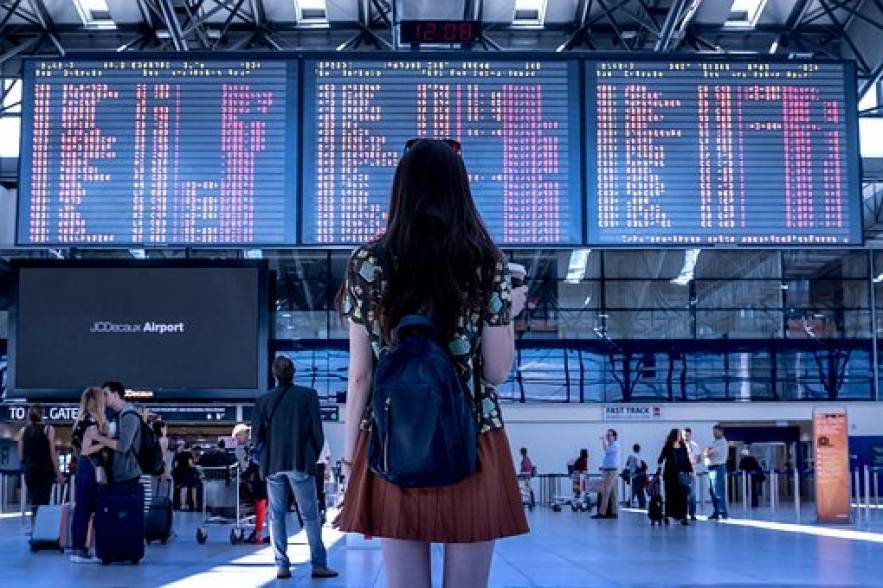 One of the daily area domain that Lutar rent a car covers is Resnik Split Airport. We are pleased to present you in several sentences of our international airport.

Split Airport is located at the exit from the town of Kaštela in the direction of Trogir. It is 25 km from Split and 6 km from Trogir. It is one of the nine international airports in Croatia. It is located in the area of ​​Resnik west of Kaštel Štafilić. After the airport Franjo Tudjman is the second most busiest airport in the country.

The Split Airport opened on 25th of November 1966. From year to year, the rising number of passengers has risen until 1988 when it suddenly stopped because of the economic crisis. In September 1991, the airport Split was closed for war, and in April 1992 it was reopened.

How to get to the Split Airport?

Since we are the daily destination of Split Airport we want to mention that Lutar rent a car is carrying a transfer to the airport of the same name from the city center, and it is possible to arrange transportation from another part of the city Split to the nearest 10 km to the airport Split. Therefore, we suggest that you contact us via our website or e-mail address rentacar@lutar.hr.

Another option is Shuttle Transfers that are organized to / from Split in cooperation with Pleso Transport Company.

Passengers living on the islands can reach Split by boat taxis, catamarans or ferries.

The port covers the needs of the air traffic of the coast, from Makarska to Šibenik, and to Brač, Hvar, Šolta and other islands. The surface area of ​​200 x 112 m, with 6 positions for aircraft parking, due to increased traffic requirements already in 1967, has been extended to 300 x 112 m with additional 4 parking positions. The planned number of 150,000 passengers per year has been exceeded already in 1968. The increase in occupation of tourists, the sale of tourist arrangements, and thus the traffic in Split Airport continues, and in the following years, it has a million passengers, and in 2008 it exceeds 1 200 000 passengers. In 2017 more than two million passengers passed through Split Airport, which is far more than the airport's capacity. By the end of the year 2,290,000 passengers are expected. Every year the traffic reaches new records, so the expansion of the airport is necessary in order to avoid the crowds that take place in the tourist season. The works include the expansion of the three-storey trip building on a total of 35,000 m2, which will increase the capacity of the terminal at 2,500 passengers in the peak hour, the construction of a new automated luggage rack and the construction of a new commercial parking lot with a bus terminal.

If you will travel to Split and need a car, please check the offer of car rental in Split on our web site.